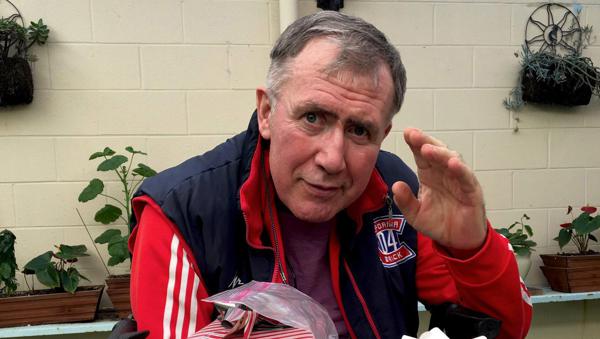 Nikulin was an influential coaching force in Southern California since his arrival in 1996, leading Los Angeles Jr. Kings teams to three USA Hockey national championships, including the state’s first-ever Tier I title in 2000 at the Pee Wee level.

A native of Kiev, Ukraine, Nikulin began his local coaching career with the Burbank Golden Bears.

Growing up, Nikulin played for the elite Hockey Club Sokil Kyiv in his hometown before joining a top league in Slovakia.

After his playing days, he went on to earn bachelor’s degrees in teaching and coaching from the University of Physical Education and High Coaching School, respectively.

He is survived by his wife, Irina Nikulina of Beverly Hills; daughter Olga Nikulina of Los Angeles; and brothers Evgeny and Oleg of Kiev, Ukraine.